Tubular amulets are a popular phenomenon in Southeast Asia. Just like Thai takrut, for example, Indonesian talismanic scrolls often serve as a spiritual means to protect the wearer from danger. This type of talisman usually is worn around the waist or carried in one’s pocket. It is believed that its inherent mystical properties can avoid potential problems, varying from nature disasters to various accidents, including occupational hazards. 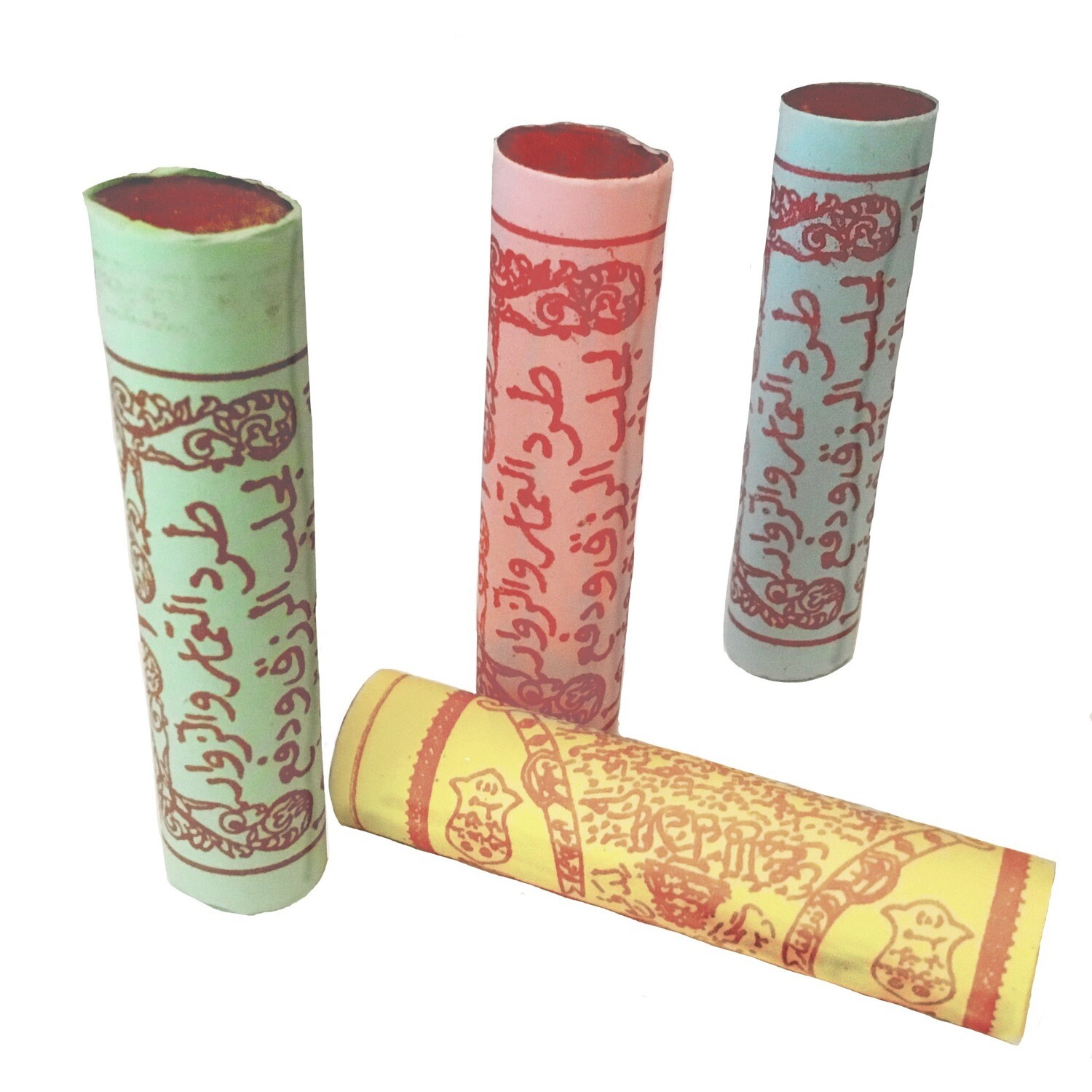 The scrolls can also be individually purchased for 54,99 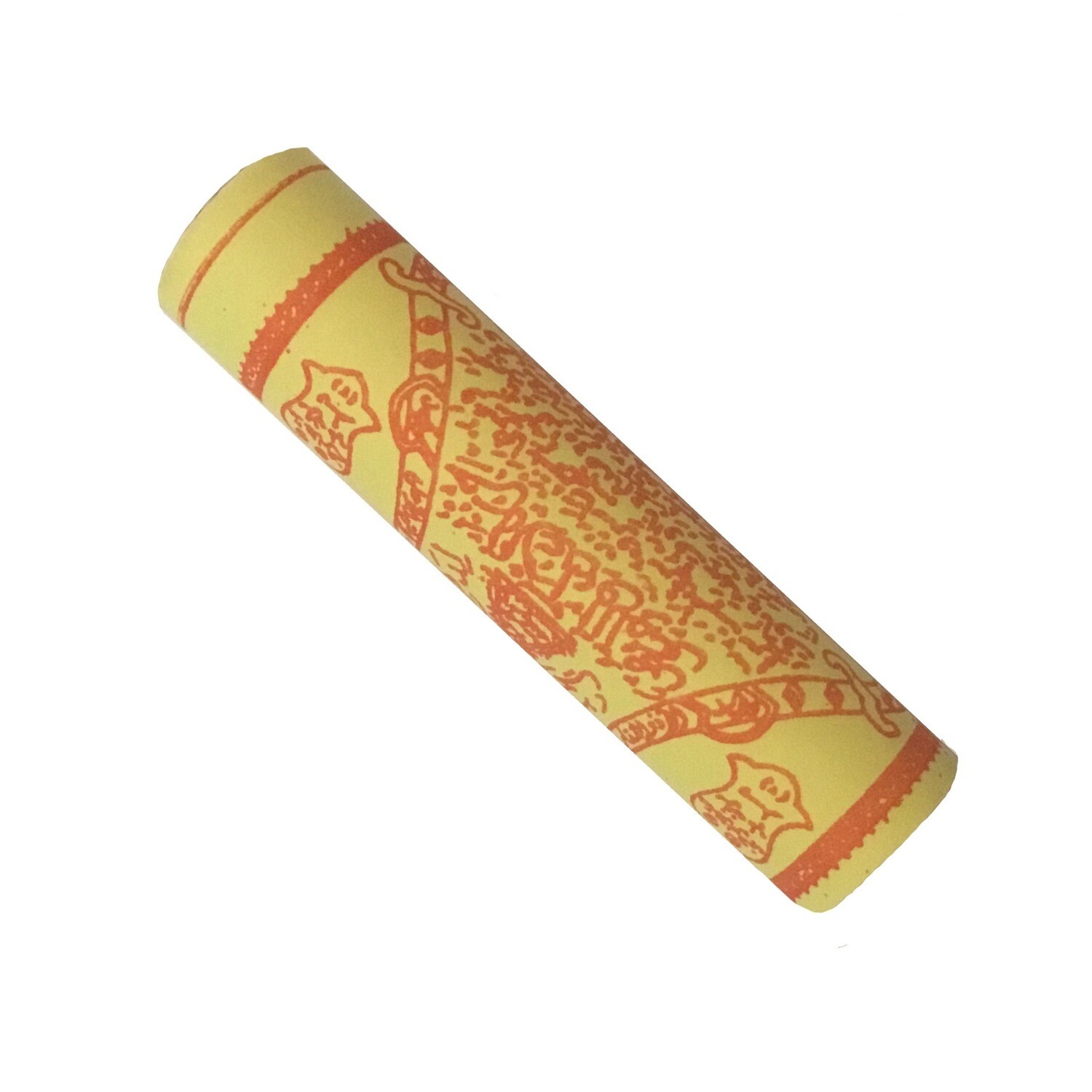 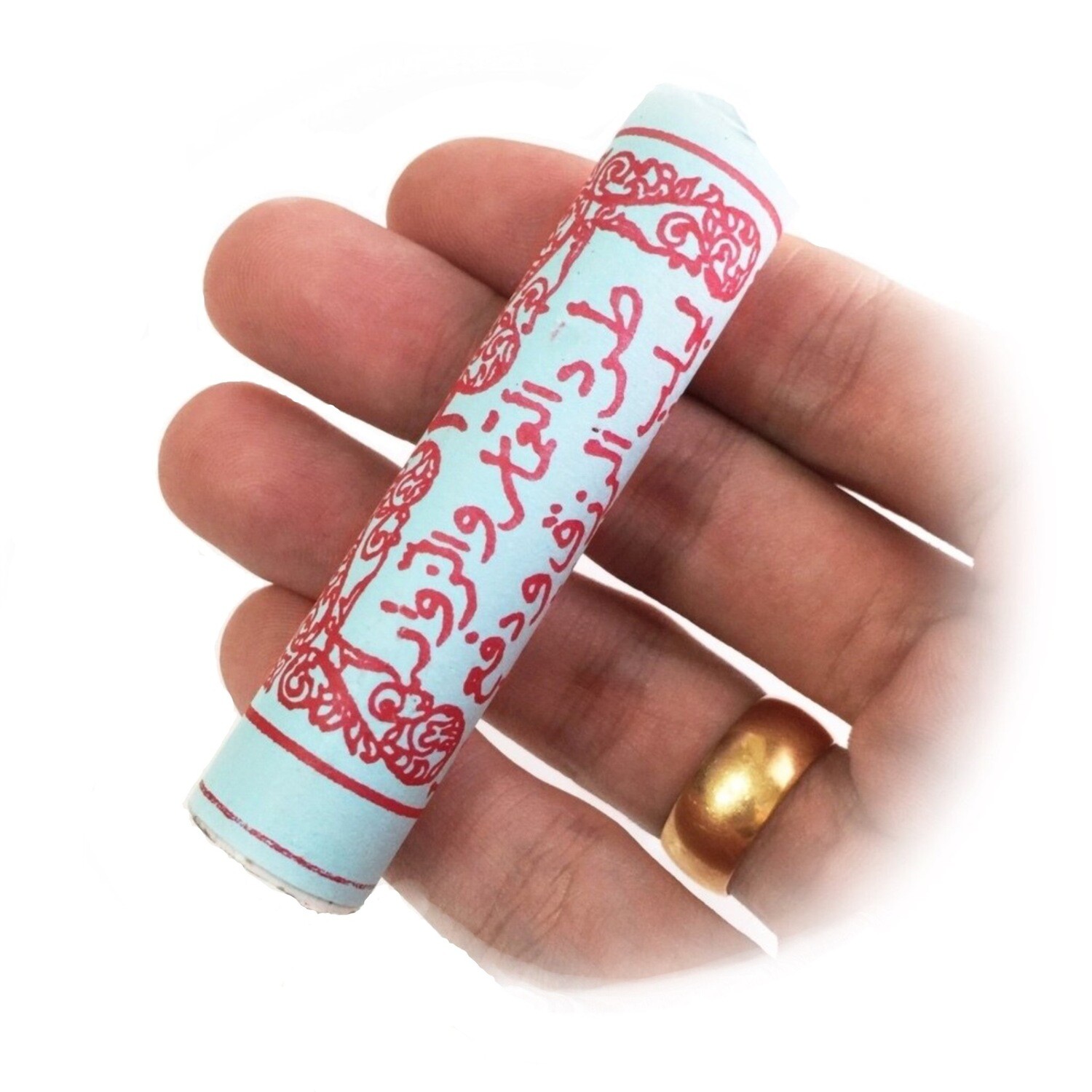 White Bull Steel Pendant for Protection of Drivers, Passengers and Vehicles in Traffic

Amethyst Amulet for Comfort in Mourning or Love Sickness

We use cookies to ensure that we give you the best experience on our website. If you continue to use this site we will assume that you are happy with it.Ok