The mystical world of Nusantara (i.e., the Indonesian archipelago) is internationally renowned for its traditional cultures. The spiritual culture of the Javanese, for example, has been preserved through ancient myths and legends. One such myth is that of the jenglot, a mythic humanoid. This mythological creature resembles a small, deformed human through appearance. Its body can be anywhere between 5 and 30 centimeters tall, and bears a similarity to the embalmed body of mummies. 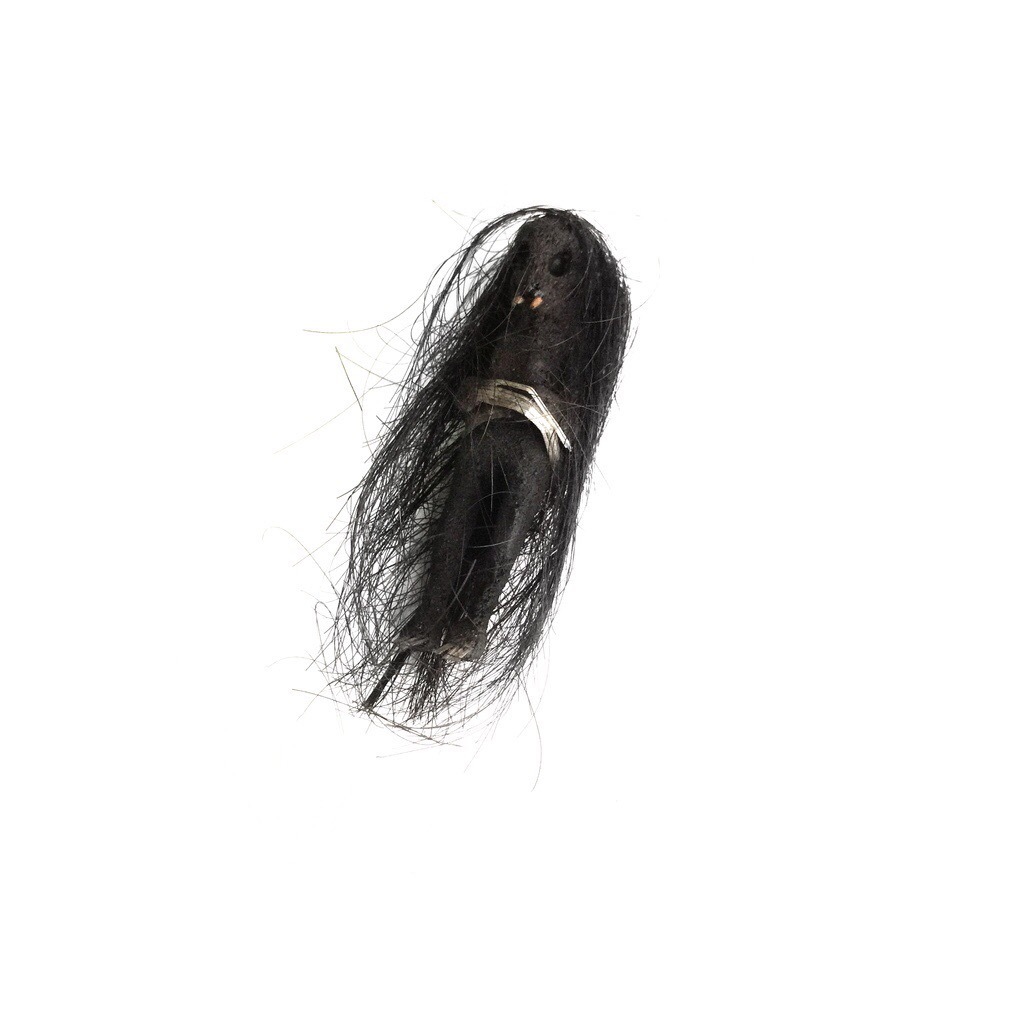 A jenglot is believed to be the transmutation of Batara Karang, a mystical hermit who mastered the ‘Ilmu Karang’ teaching. It is arguably the most notorious ilmu of them all, because this particular teaching is strongly associated with witchcraft. Fierce supernatural powers can be obtained from the practice, making one invulnerable to nature disasters caused by disharmony within any of the four elements (earth, wind, water, fire). Thus, after death the hermit’s body does not decompose completely, but instead it transmutes into a humanoid (i.e., a jenglot). Furthermore, it is said, that, when a person perfects the magical abilities which are associated with Ilmu Karang, s/he has the power to cause death upon his or her enemies. Therefore, the potential powers that can be acquired certainly should not be taken lightly; indeed, it requires moral responsibility in order to be able to practice these dark arts. 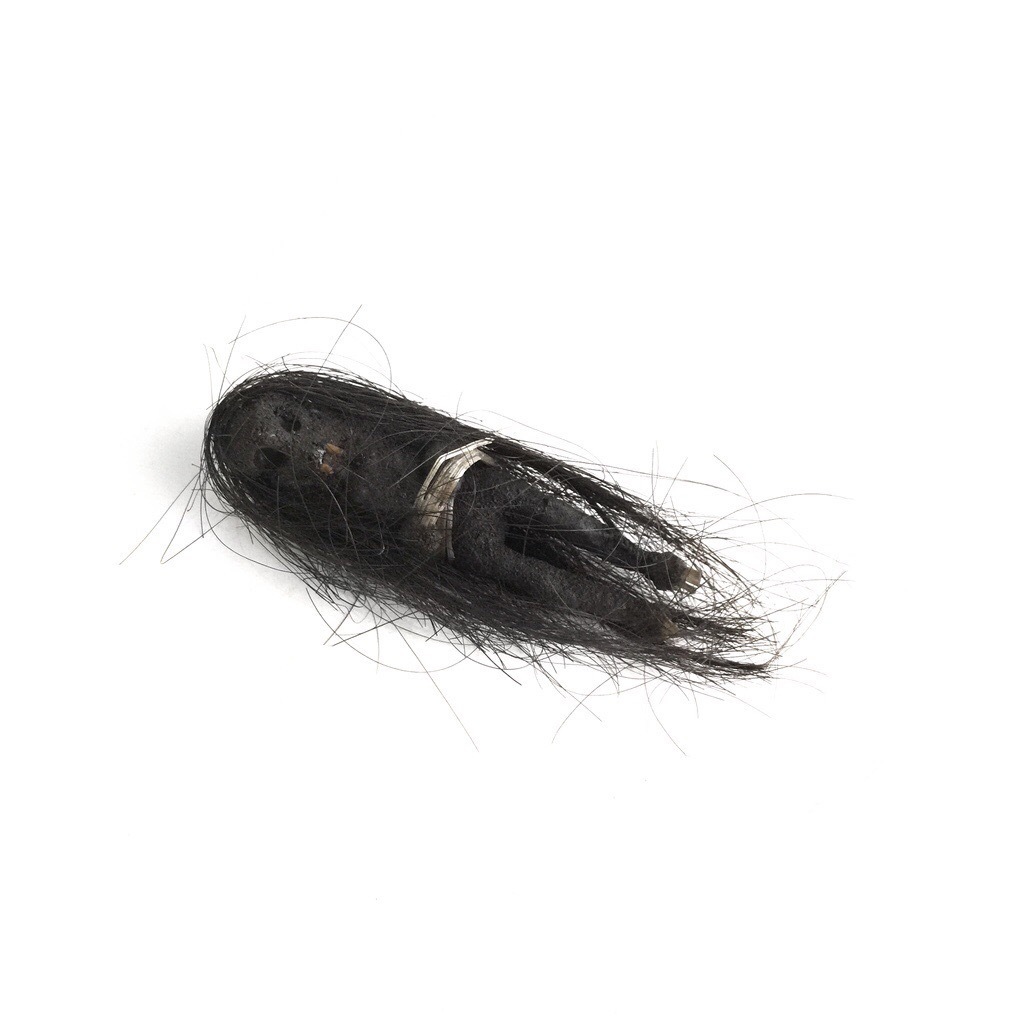 The various mysterious legends surrounding this mythological creature eventually lead to the production of an Indonesian horror movie called ‘Jenglot Pantai Selatan‘, which was released in 2011. A group of friends decide to go on a holiday to a private resort along the southern coastline of Java. However, in the past, an adept mystic used to perform (and eventually perfected) his Ilmu Karang practice on the beach where the group of friends spend their vacation. Unaware of the fact that the beach is considered a sacred place, they unknowingly incur the wrath of the jenglot by their offensive behavior. It is noteworthy, that, during the recording of the movie scenes at the beach, several crew members reportedly became unwell. According to one of Indonesia’s leading national newspapers, some of the people on the set were repeatedly possessed.

Supernatural events such as these – both real and acted – basically confirm that serious commitment to ritual worship of the jenglot spirit is crucial. Failing to provide the necessary ritual offerings can be fatal since the effigy is considered to be a living being. According to the ancient grimoires, a jenglot primarily feeds off fresh blood, though in more recent times blood offerings have been replaced by several alternatives (e.g., mystical oils, strong liquor, boiled eggs). It is said that the more often one prepares offerings for the jenglot, the more powerful it becomes. Generally, if one cannot perform ritual worship to the mythic humanoid effigy every day, then Friday Kliwon is considered to be the most auspicious time to make the offerings. 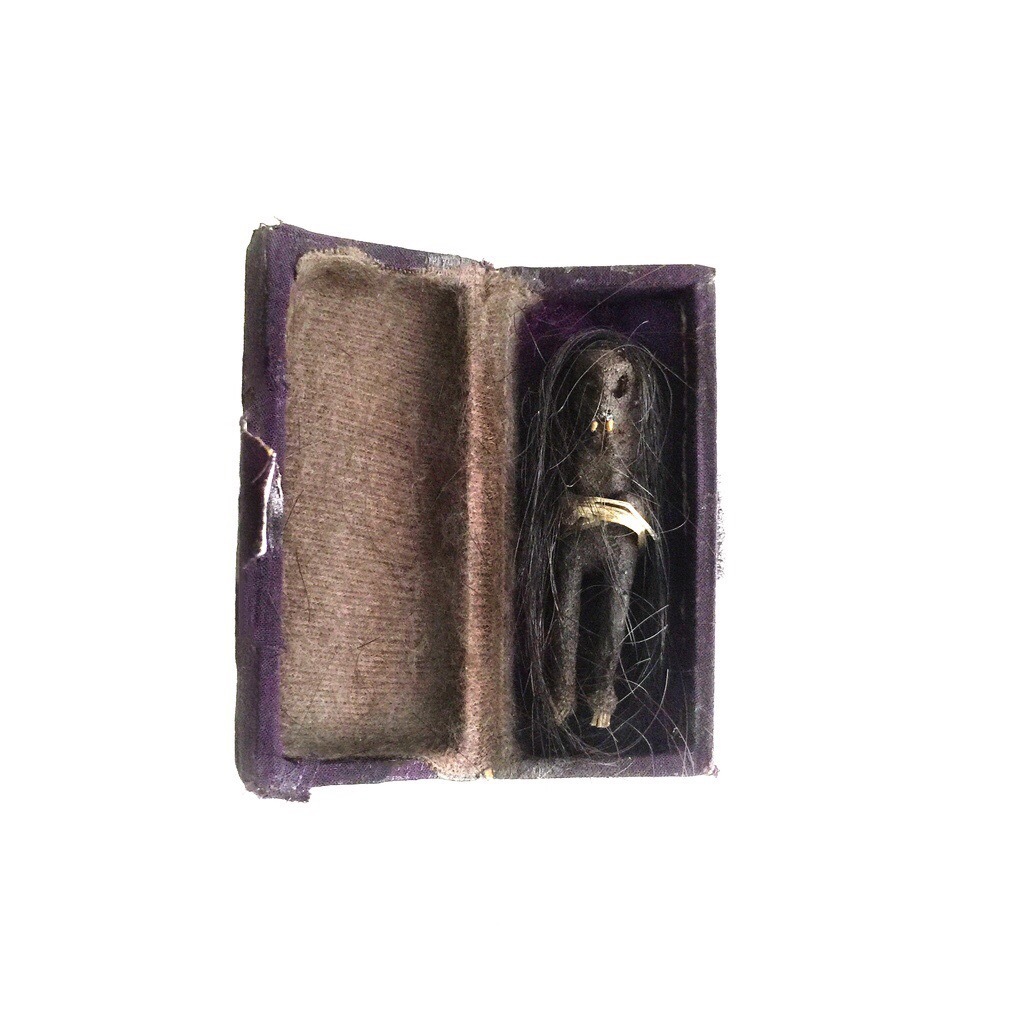 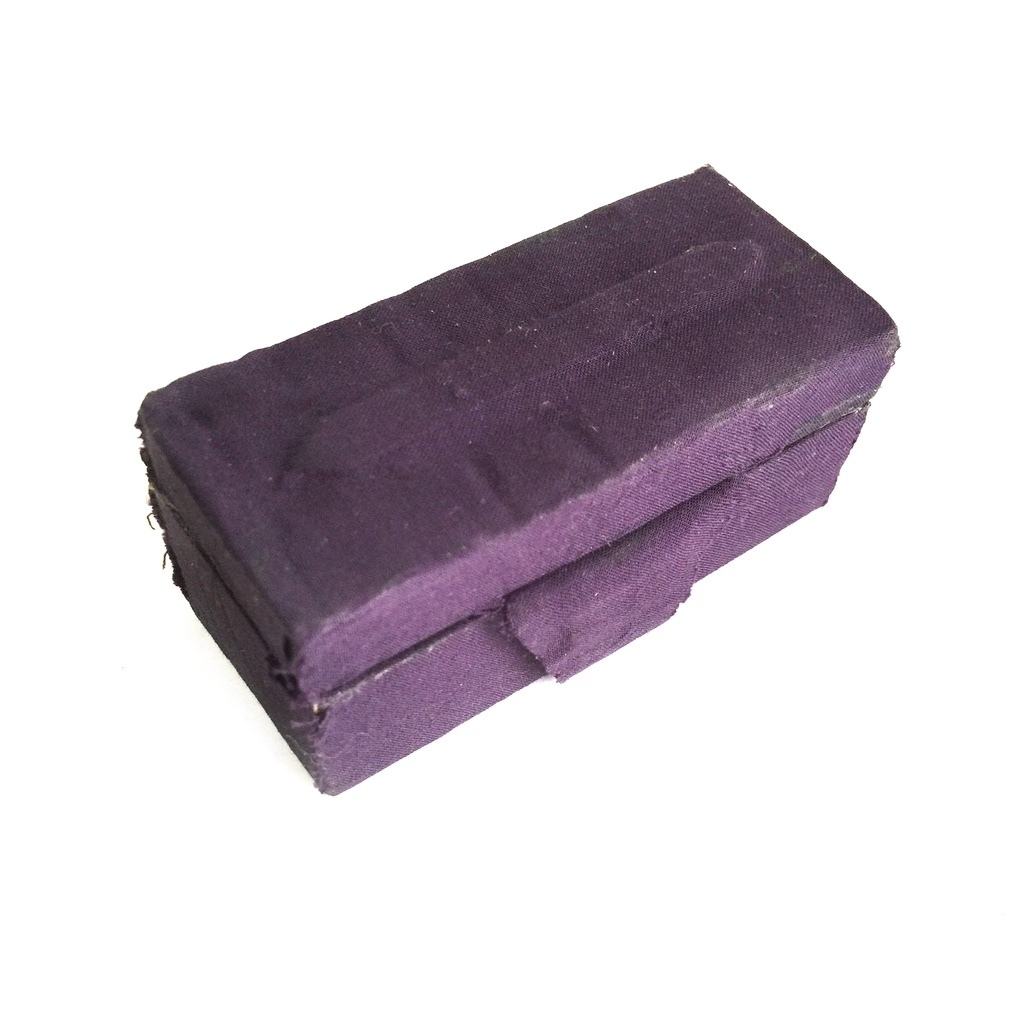 Ideally, one should fast according the patigeni method (i.e., no food, no drinks, no sleep, no sex) for twenty-four hours before reciting the aforementioned mantra. When the moon is full, then at midnight one should summon the jenglot. Traditionally, this is done at the beach – the humanoid’s dwelling place – whilst standing in the water, and with both hands raised in praying gesture. 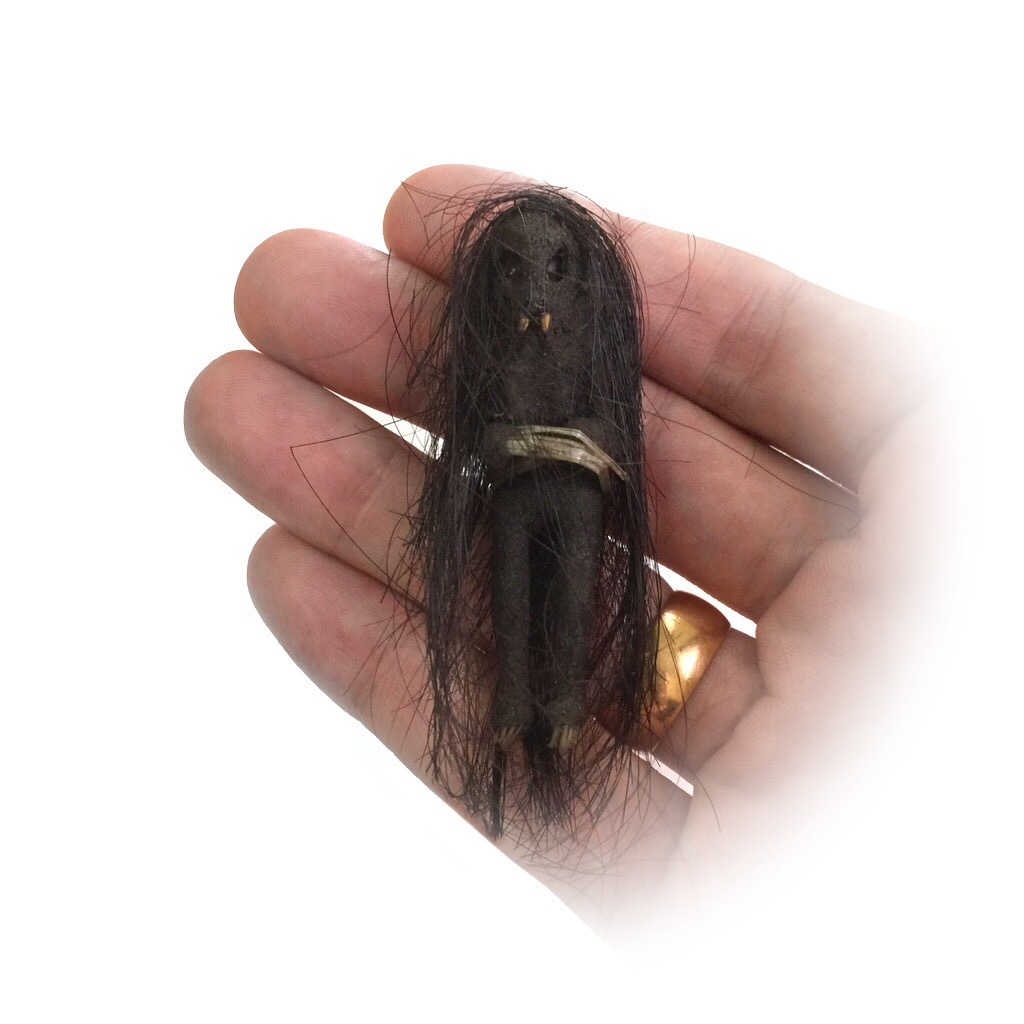